Why is every aspect in life identified as a competition? I mean, I could care less what Bobby, Vicky and Cindy are doing.

I don’t care who has the highest level of education, I don’t care who has the largest house and I certainly don’t give a damn about who others choose to love. People, especially women of color, have this notion that each instance is a means for competition; it could even be the most minuscule of subjects (think hair type, the attraction of men, skin tone, “real” versus “fake”, etc.). Let’s not forget about Black families either! They are notorious for basing an individual’s spectrum of success on the accomplishments of others (even other relatives), creating an internal competition between loved ones that isn’t even relevant.

As I indulged in “She Did That” on Netflix, the overall theme that correlated throughout the pivotal documentary was that female collaboration would always overcome competition. Aside from its obvious benefits, collaboration sets up the playing field so that all women are victorious. Collaboration embraces the idea of sisterhood, unity and genuine support. Don’t condone a sister for starting her own business, nor should you duplicate her dream as your own. Collaborate! Join forces and create an idea that can be lucrative, beneficial and enlightening for the both of you.

As 2020 rolls on, fully adopt the belief of women supporting women. Instead of tearing each other down, let’s make it out goal to build each other up. Set aside the “crabs in a bucket” mentality and think beyond your own selfish reasoning.

Besides, I’m not in competition with anybody but myself, my goal is to beat my last performance. Let’s all win!

“Real learning comes about when the competitive spirit has ceased.” – Jiddu Krishnamurti 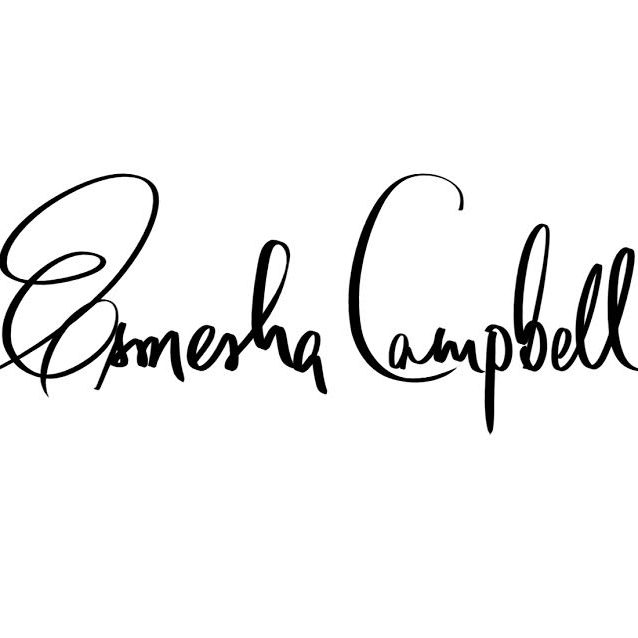 Mardi Gras gala. 🎭
Surround yourself with only people who are going to lift you higher. ❤
yesterday: dope vibes, new experiences 🙏🏾
dog mom duties. 🐾
"hair that defies convention and skin that absorbs the sun" - thanks for the beautiful affirmation @nnekagigi 🙏🏾
the only option is to elevate.