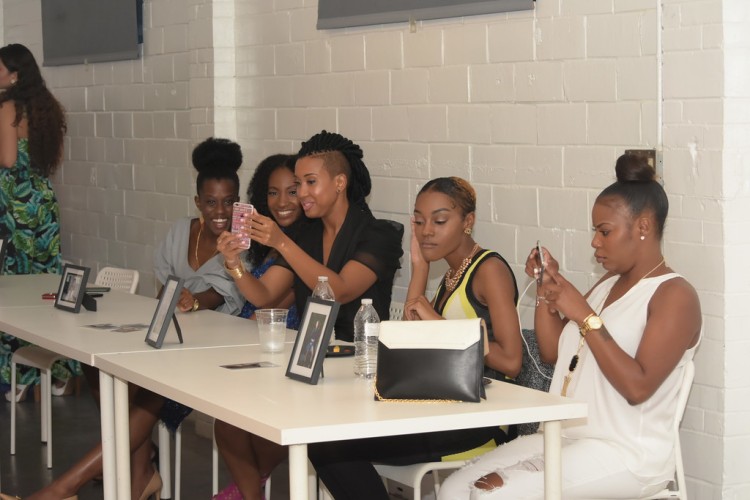 The Women RAQn the Industry Sponsor Night event, spearheaded by Houston stylist Jazzlin Raquel, was an opportunity “to inspire all women to follow their dreams especially in a male dominate industry“. Jazzlin’s epic goal transcended to encourage budding fashionistas to be “fearless along with the ability to start their own business in the entertainment industry” while learning more […] 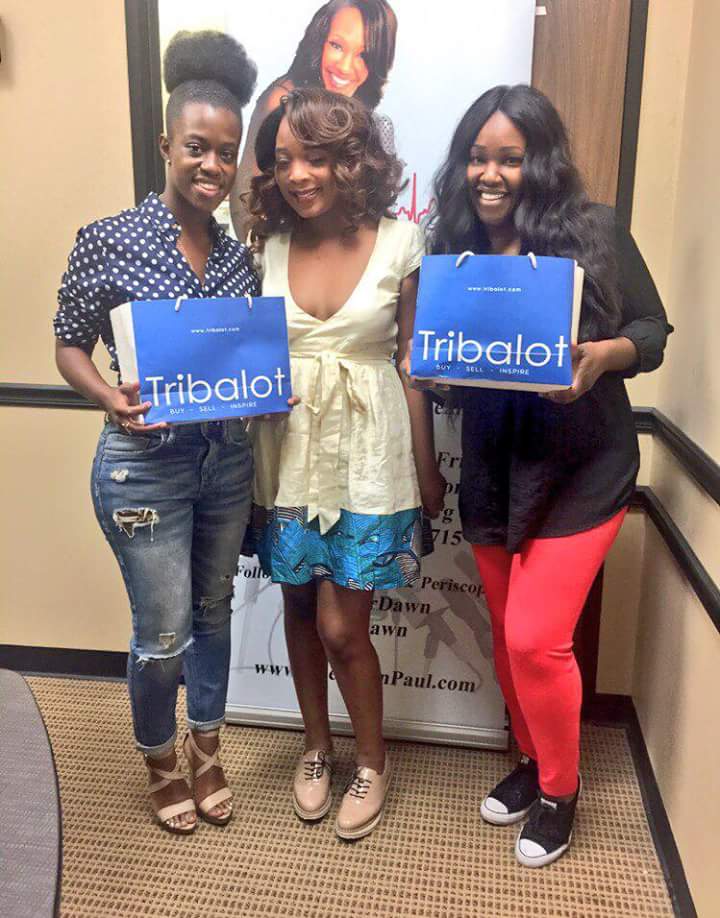 On Friday, I had the privilege of being featured on The Dr. Dawn Show alongside fashion blogger LuLu Mapande of Akello Chic! Although I’ve never had radio experience, this once-in-a-lifetime occasion was clearly one for the books. Dr. Dawn is a trusted friend and colleague whom I had the pleasure of meeting almost a year […] 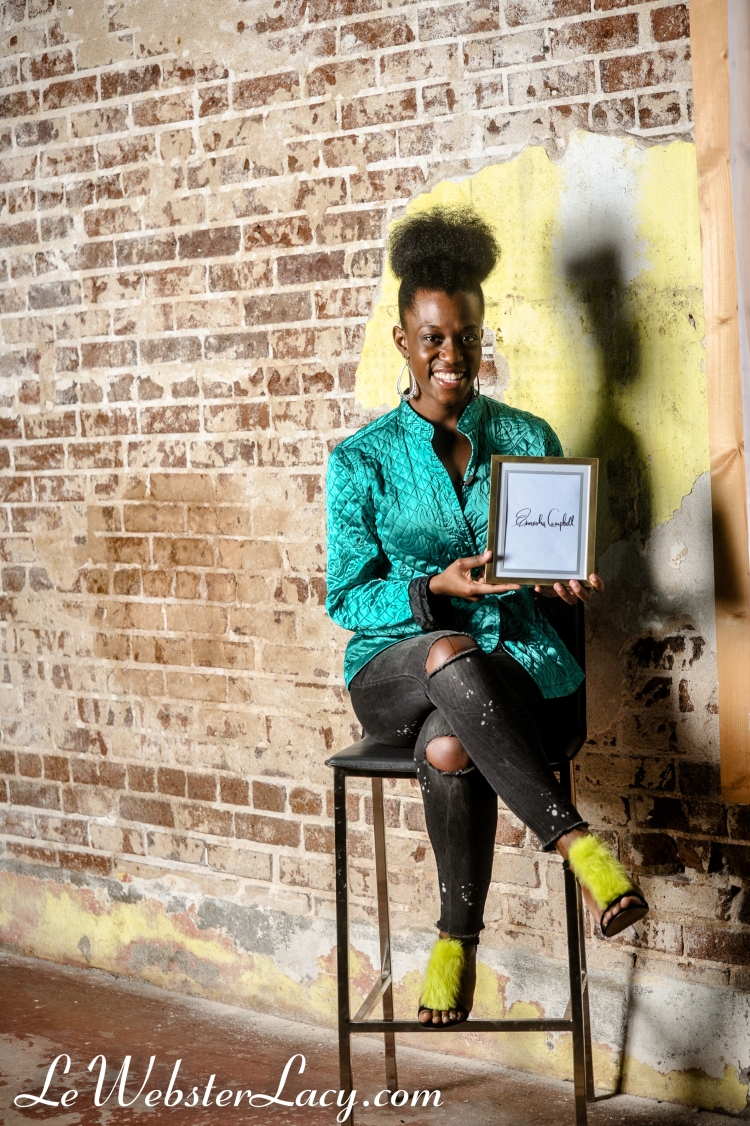 LeWebster Lacy of LL Photography recently reached out to me for a Women’s History month project simply dubbed Women on the Move. According to the genius himself, the premise of the project is to “highlight business women and entrepreneurs who motivate, inspire and dominate in their [respective] field“. In addition to being showcased amongst other local powerhouses, […] 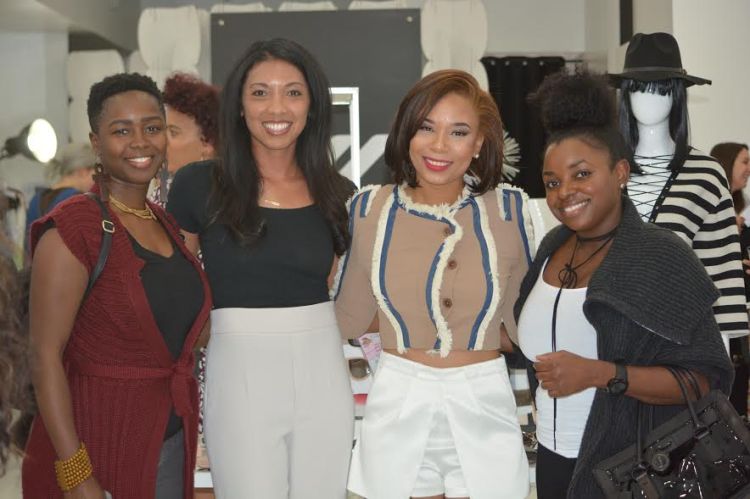 On Thursday, February 23, 2016, I had the privilege of guest speaking at my very FIRST networking mixer! Thanks to Kia Renee of The Session TV Show, I was able to  share my story with the attendees of the first monthly Get Ready with Me, Beauty and Branding Mixer at Kissue Boutique in Rice Village. Keep reading […] 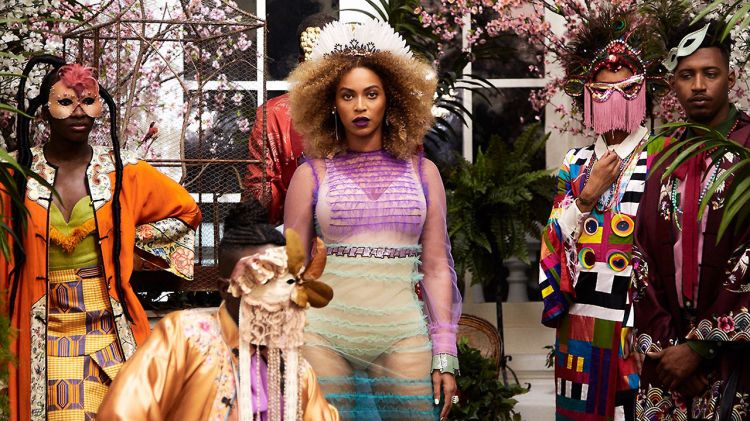 After catching Beyonce’s first pregnancy appearance at the 59th Annual Grammy Awards, I realized that there is nothing this woman can’t do! In just under five minutes, the Creole superstar gave all her awaiting Beyhive members a glimpse into her world which celebrates the beauty of conception/motherhood, the union of Black women, the importance of faith […] 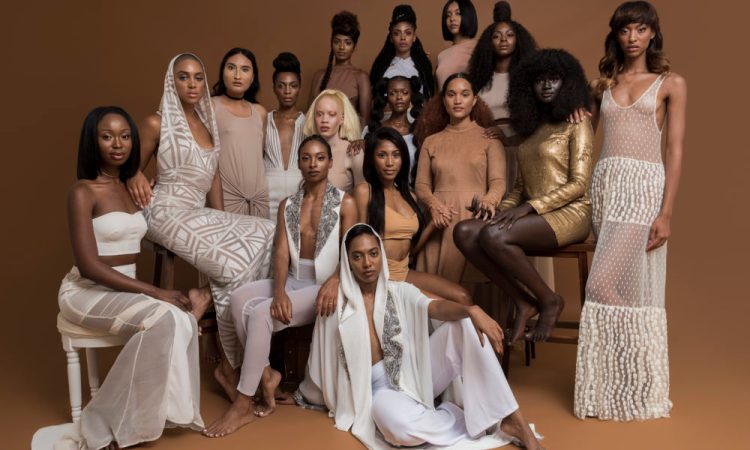 Within the Black community, we have a tendency to dismiss trends as mere “jokes” or cast them to hills as hilarious memes or “social media entertainment”. Yet, when the laughter turns to outrage for being too light or too dark – the imaginary line that was drawn is immediately thrust to the forefront as “crossing […] 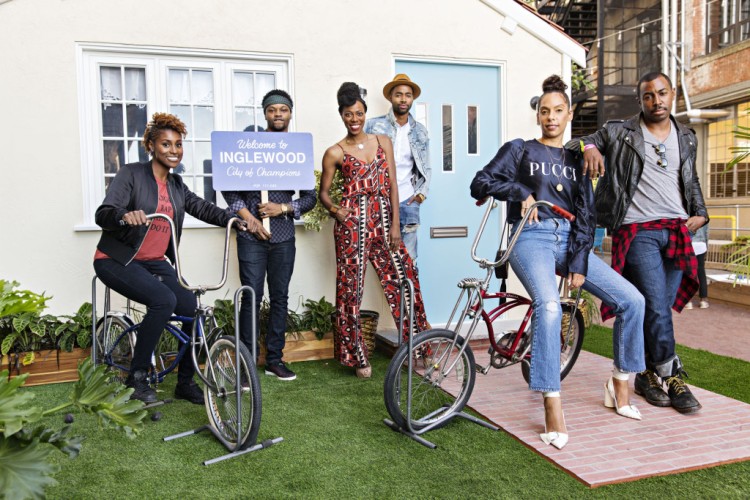 Issa Rae and Melina Matsoukas are the real MVPs of 2016. They’ve taken the dating plight of every African-American millennial (typically ages 25-34) and introduced a ground-breaking sitcom, Insecure, that gives us real situations that we can actually relate to. And, they’ve officially won our hearts. Personally, I found myself drawn to Molly’s struggle of […] 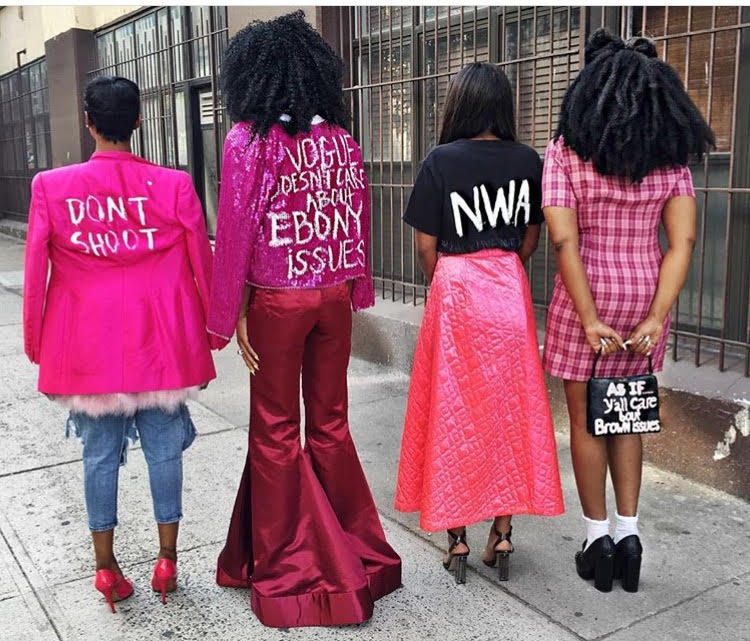 Provocative. Soul-stirring. Innovative. Haunting. These are the perfect words that can be used to describe director April Joi and executive producer (PV Alumna) Shayla Janel’s jaw-dropping documentary Fashion Weak, a stylish film that brings racism and fashion to the forefront. Prior to being invited to a private screening at 4118 Fannin Studios, I knew very […]

On Saturday, I was blessed with the opportunity to serve as a panelist at the first-ever Boss Beauty Brunch and Workshop! The lovely Joyce-Lynn Williams of FYI Forever invited me to speak about my personal experiences in the fashion industry while also helping women to jump start their own businesses. My fellow co-panelists included jewelry […]

END_OF_DOCUMENT_TOKEN_TO_BE_REPLACED 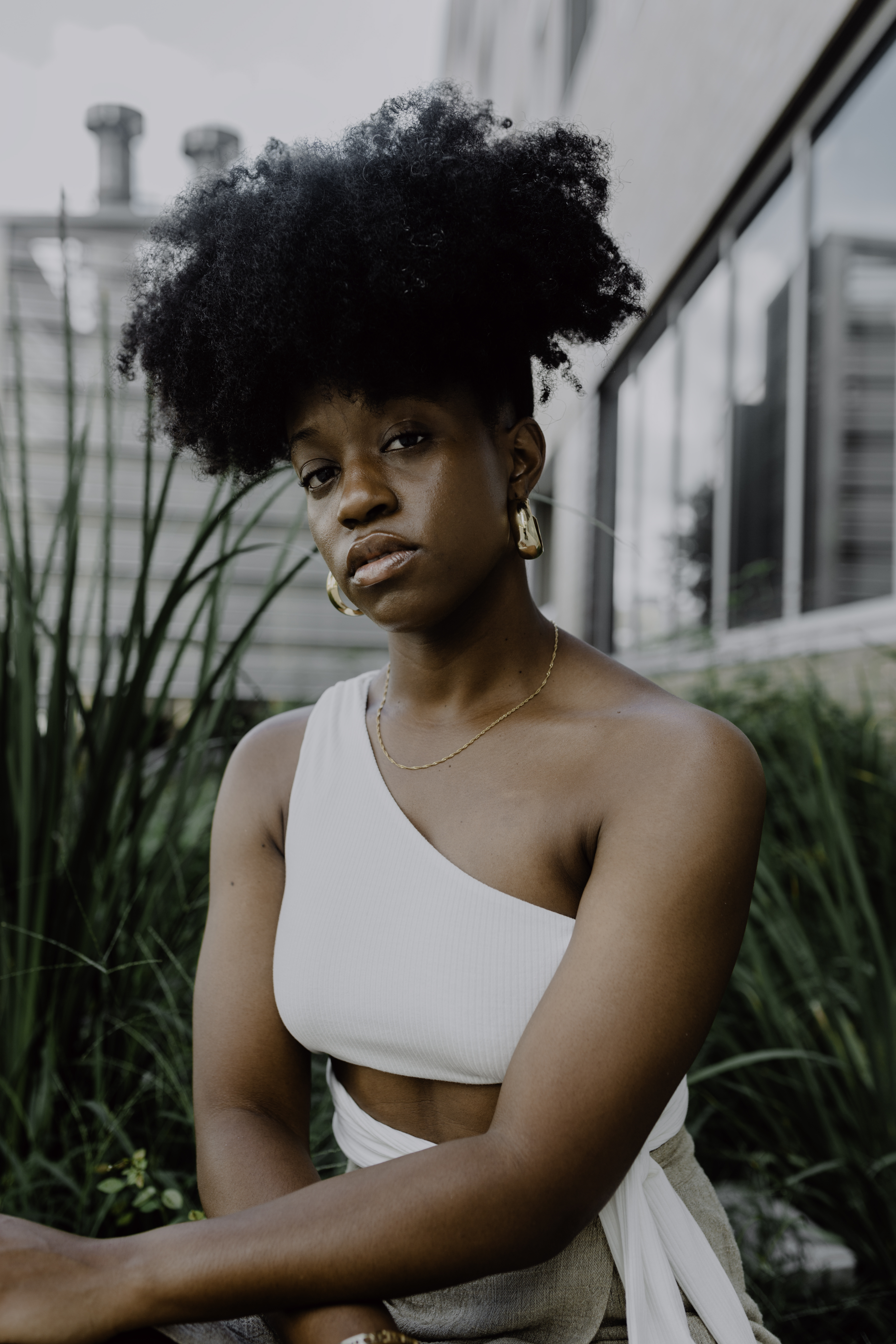 Still out here. Still fearless. Still focused.
Gratitude. It’s a word that we hear often, but, at times, fail to fully acknowledge.
Introducing @cloudrunway and their inaugural line of t-shirts called "Women of the World" – abstract contemporary designs that represent women from different regions of the world. Each stunning t-shirt is comprised of the best quality, dedicated to the richness of various ethnicities of women.⁣
forever blooming 🌺 captured by: @gau2708
Like #StevieWonder once said, I'll be loving you until the rainbow burns the stars out in the sky, until the ocean covers every mountain high... Always.⠀
hey ya'll. long time no see. ✌🏾